Nova Drift distills the mechanical depth of an action RPG into classic arcade space combat. Control an endlessly evolving bio-mechanical ship, face legions of strange and deadly foes, and ride the wake of a dying star across the void. 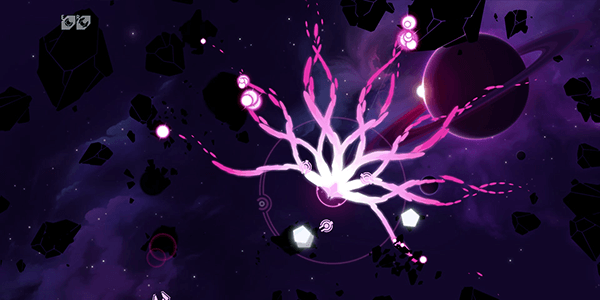 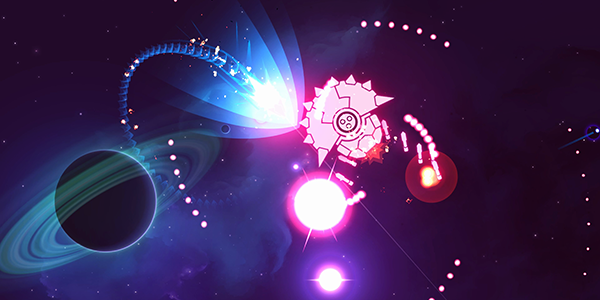 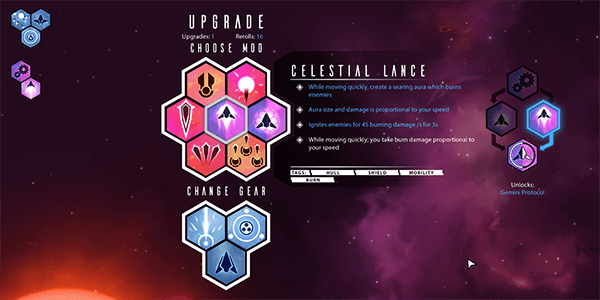 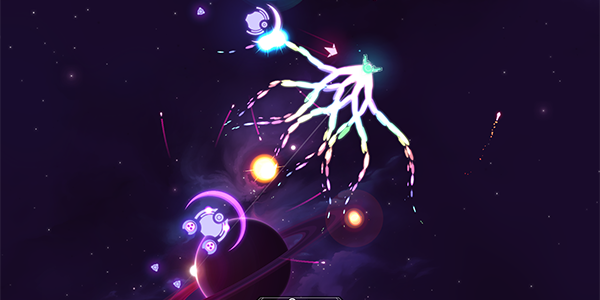 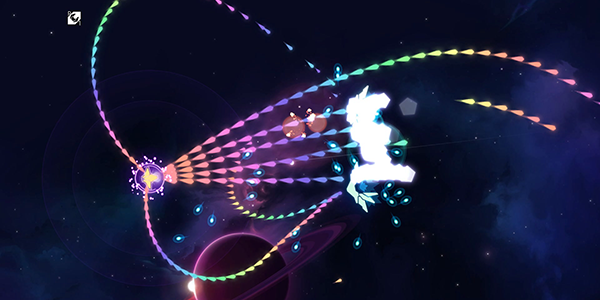 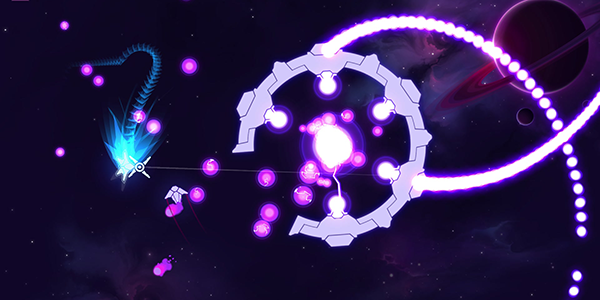 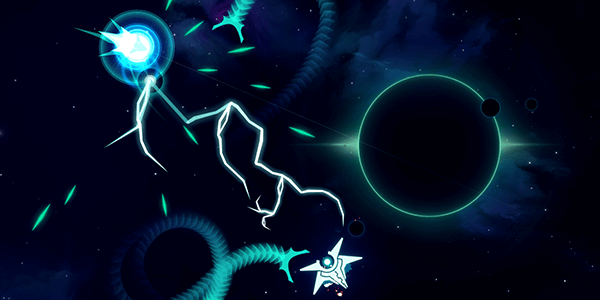 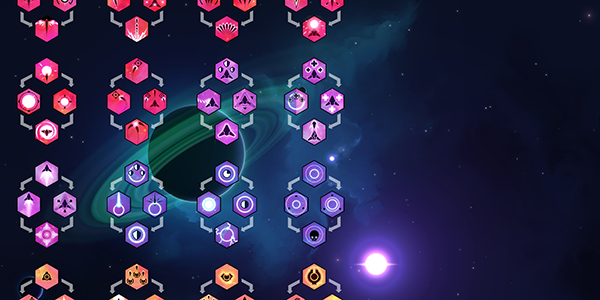 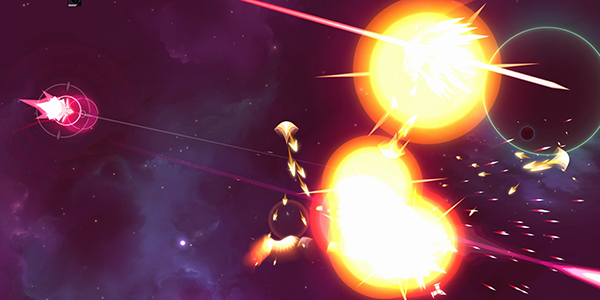 By combining weapons and mods in different ways, you can create surprising and devastating synergies:
Example Build 1:
Seeking Cluster Grenade

The Seeking Cluster Grenade build focuses on creating as many grenade splinters as possible using the Grenade weapon and sends them tearing toward targets using the Heat Seeking mod. The overlapping blasts from the initial explosion add up to a huge amount of damage at the epicenter, while the seeking clusters handle crowd control. 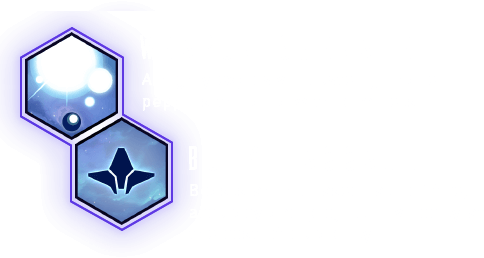 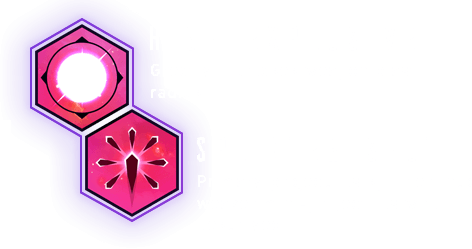 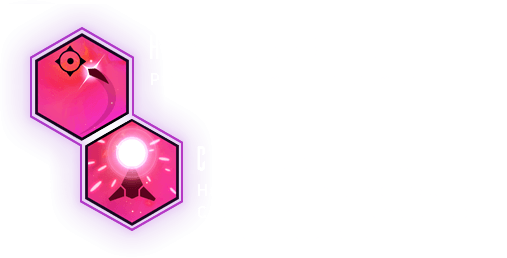 The Celestial Shield-Bomber build takes advantage of the Hullbreaker's speed and resilience to crash damage to slam directly into enemies. The fragile Amp Shield is used not for defense, but to augment Hullbreaker's strongest aspects, gaining increased speed and force. The shield will break on impact, but we can capitalize on that using the Volatile Shields mod, which detonates the shield when it goes down, blasting all nearby enemies. Flash Shielding gets it running again quickly while Emergency Systems grant a moment of damage immunity, making charge attacks safer. Finally, Celestial Lance is used to deal burning damage to everything around the ship at high velocities!